2017: 3 top marketing campaigns that took risks, broke barriers and made a point 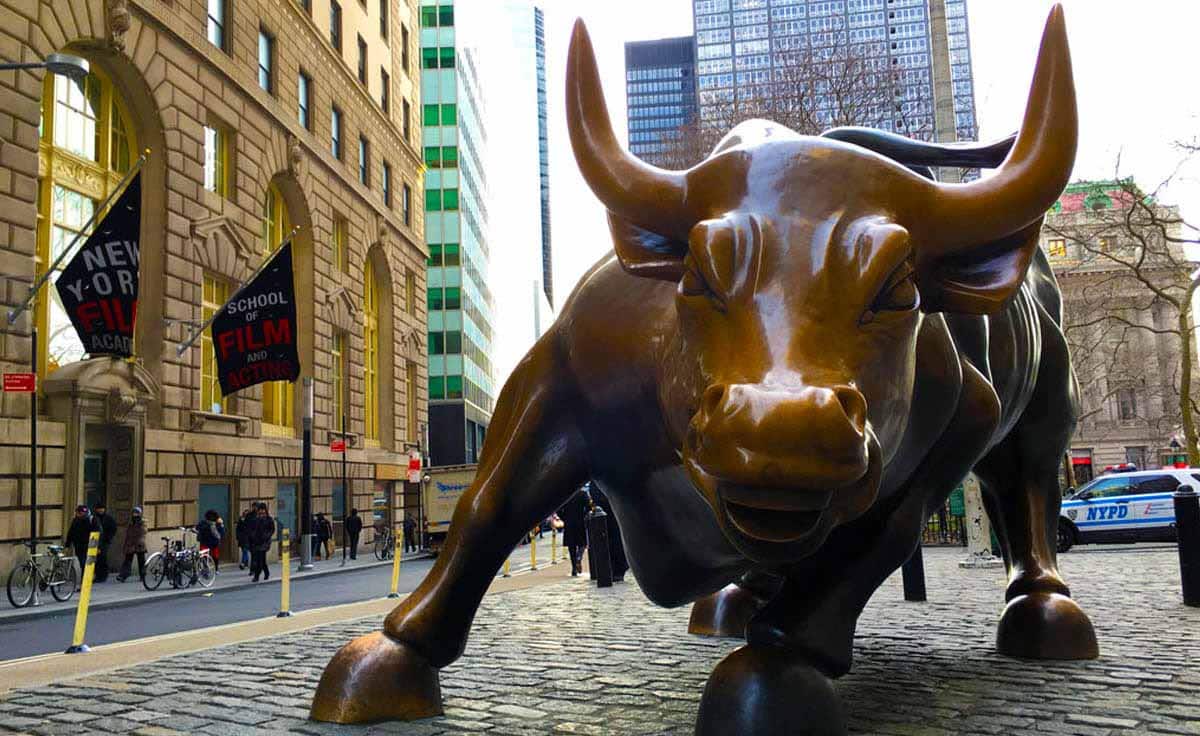 We love to talk about strength and perseverance that manages to win in the face of adversity. We like to challenge norms in the society. We like to see that someone like us has managed to break the shackle and set themselves free… even if it is momentary. The possibilities inspire us, challenge us and threaten to change us.

Taking all the above qualities and fitting it with a brand’s belief without making it look fake or corny is quite an art – an art that some brands have taught us well this year. There has been quite a few this year that had several people join them. The #MeToo campaign (though not a marketing one) is such reminder. It shook the world, brought the truth out of the closet and allowed many struggling women (and men) break free. Not all brands who tried to do the ‘inspired / courageous’ marketing got it right. Even then, here are three brands that did an outstanding job that left us inspired.

How would you connect a product for a runny nose with transgender rights?

India has been fighting many battles on the sexual identity front. From Section 377 (which dates back to 1861) to rights for transgenders, there are many voices rising against the notion that not everyone needs to fit into a fixed category of ‘men’ or ‘women’ and should have the freedom to choose their partner. Does this section work in today’s times when the idea of a family is being redefined in today’s contemporary society?

As a brand, Vicks has stood for extending a caring touch to a loved one during their sickness. Especially, that of a mother, whose loving touch would soothe and heal. But does this love come only from a biological mother?

Does it come only from a woman? Showcasing the true story of a transgender woman Gauri Sawant and her struggles in raising an orphaned girl Gayatri. The ad beautifully brings to life their story and tells us that love goes beyond gender identity and we should think before we compartmentalize people into their preset boxes.

Bullying is a real problem that people of all races, religions, and castes face. The victim’s helplessness and torment become the bully’s fodder. We’ve seen it, heard about it, sometimes been victims ourselves – and maybe sometimes perpetrators of the crime too. Which is why this ad hits you on all fronts.

The nice part about the ad is how Burger King weaves it all together with its brand. The act of bullying happens in a Burger King outlet in full public view. A young black boy is being bullied by a group of white boys. He is hit, teased and abused. Many don’t budge an inch, let alone interfere. The same people, when presented with a ‘mashed’ burger where then asked a question if they had a problem if their burger was ‘bullied’. It drives home a point that people are willing to stand up for bad food but not to bullies because it wasn’t ‘their’ problem.

But what if it was. What if one day you were the victim and no one stood up for you? Standing up against bullies and deflating the pleasure they derive out of the victim’s torment is a responsibility that weighs in on our collective consciousness. 95% people stood up to their ‘Whopper Jr.’ being bullied. Only 12% checked upon the boy who was being bullied. What does that tell you?

Many boys have heard that before, taken it as a straight insult that equates to being weak and fluttery and gone on to show their ‘hard, manly’ throw. This ad takes an everyday term that we are quite used to hearing #LikeAGirl and understand what this really means. Young girls don’t really understand it or let it bother them but by the time they reach puberty, #LikeAGirl feels like a humiliation. What does it mean to run like a girl, hit like a girl, swim like a girl or kick like a girl?

Somewhere, somebody needs to take a stance. And Always, a brand for menstrual pads is being that voice. Girls and women are often put into pre-defined molds of the society that declares what they can and cannot do. This ad brings back a positive meaning to an everyday term encouraging women to embrace themselves for who they are. Why does running like a race not mean winning it?

It’s time we changed our viewpoint.

There were many other contenders for our Top 3 list. Others like the Fearless Girl, Heineken’s ‘Worlds Apart’ campaign, Nike’s Breaking 2, 84 Lumber’s “The Journey Begins”, New York Time’s ‘The truth is’ campaign, P & G’s ‘The Talk’ are all wonderful campaigns that we’ve loved too. It is campaigns like these that reaffirm our faith in advertising in going above and beyond their motive to sell and do a world of good.

Check these campaign too.

New York Time’s ‘The truth is’

Which one is your favorite campaign, tell us in the comment. 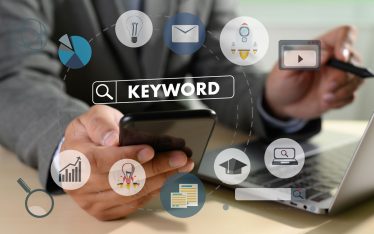 Top 5 SEO Tips for Google Rankings in 2020
Search Engine Optimization (SEO)  is one of the most unique areas of marketing — people either love it or hate it, there’s usually no middle ground.  One of the reasons...
5 LikesLeave a comment 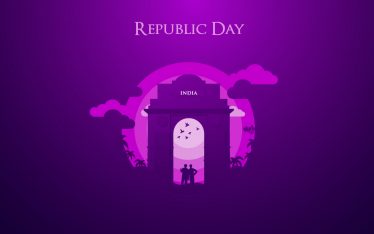 5 Content Marketing Ideas to Showcase Your Brand This Republic Day
India’s emergence as an independent republic is observed with much pride and gaiety on the 26th January of every year. Since 1950, this day has been deemed as a national...
8 LikesLeave a comment 8 Proven Ways to Increase Traffic to Your Blog in 2020
Currently, there are close to 250 million blogs in the internet-verse. Many of them are vying for your target audience’s attention. However, there are only a few blogs that enjoy...
11 LikesLeave a comment