As the year comes to a close, it’s time to share our favourite picks of content from around the world that has induced a range of emotions. We had the team pick and vote their favourite content and these are the ones that we want to be on our list in 2020 too.

The most interesting newsletter(s)

What Happened Last Week is an amazing email magazine circulated by Sham Jaff every Monday. There are over 5000 people who subscribe to this ‘human-curated’ magazine.

The magazine does not give news but adds perspective to each facet of the story. From how the current situation in South Sudan is affecting the world to what Christine Lagarde – Forbes No. 2 most powerful woman – is planning, you’ll read different stories in a new light.

The magazine works on donation from patrons. Subscribe here https://www.whathappenedlastweek.com/

Being a digital and content firm, The Marketing and Analytics Intersect circulated by Avinash Kaushik holds a special place in our heart. Most of his newsletters hold an interesting nugget of wisdom on the one piece of a campaign that many marketers want to cover up in fluff – real ROI.

It always brings the focus back on data and analysis and the overall purpose on why you started with content marketing in the first place.

Ballerinas, footballers, an astronaut, a hummingbird, a tiger, fairy lights and a cloud of smoke – we can’t imagine what the brief for this ad would have been! Clearly, it looks like Indian viewers found the combination along with the animation an interesting way to introduce a new car. The Kia Seltos ad bagged 232 million views on YouTube, making it the most-watched ad of 2019.

Not too far behind, with 205 million views, is the Samsung Good Vibes ad. With the perfect mix of product innovation (an app for the deaf and blind) and feel good factor, this 2:59 minutes long ad can stir up teary emotions in its viewers. Have a look if you haven’t seen it yet.

It’s hard to push out UGC content in the B2B space but Cisco seems to be doing this just right. They invited 20 super ambassador employees from all over the world to connect with the Gen Z population of new graduates and university students. Named ‘Kitten Rainbow Unicorns’ (to reflect everything that is awesome about the internet), the group was responsible for posting daily snapchat stories of the awesome work-life at Cisco.

What we really liked is that they got the pulse of the audience right. GenZ is looking for authenticity and validation from their online experience. And having employees of their peer group post positive content does both. 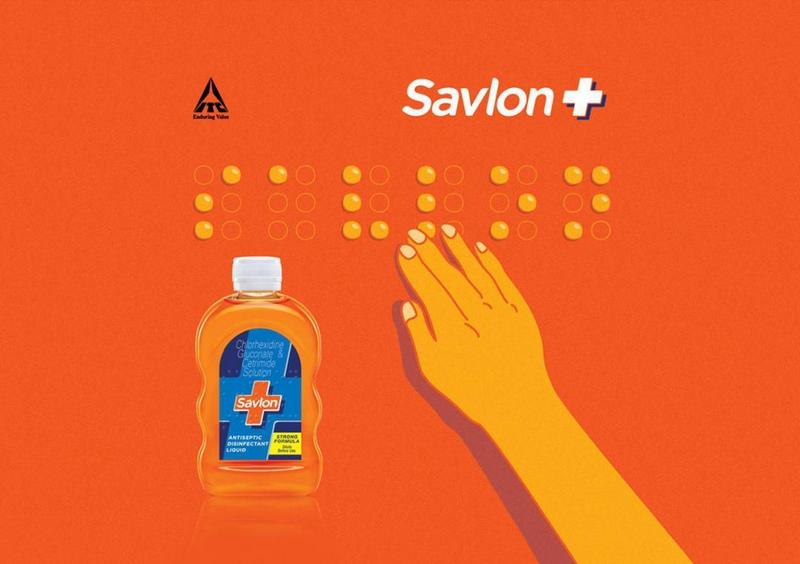 India is home to 40% of the world’s blind population but the masses are hardly sensitized about it. Savlon decided to change this. On World Sight Day, they did the first mass media Braille campaign where two daily newspapers – Dainik Savera and Vijayvanni, worked to publish fully Braille newspapers. The campaign reached 549mn people and improved Salvon’s trust scores from 51 to 64.

We all have videos that we’ve watched and shared instantly with friends. Whether it was Ruby the dog who patted a tiny kitten or a porcupine frustrating a leopard with its spikes, or Chad Kempel sharing hacks on feeding his quintuplets, here is a quick recap of the most viral videos from 2019.

The ad that took home the Emvie this year comes from Brooke Bond Red Label, continuing on its Swad Apnepan Ka theme. The theme focuses on inclusion. While last time the ad showed a Hindu couple having tea at a Muslim house, this ad addresses the vegetarian / non-vegetarian divide and leaves you with a smile. HUL used TV as the main medium and also used digital, outdoor and print to improve its reach.

Building a brand community is a difficult task but some just know how to do it right. Our pick this year for a buzzing community goes to Spotify. There are music chats, playlist exchanges, idea sharing, issue tracking and the best of all, their brand advocate program called Rock Stars. 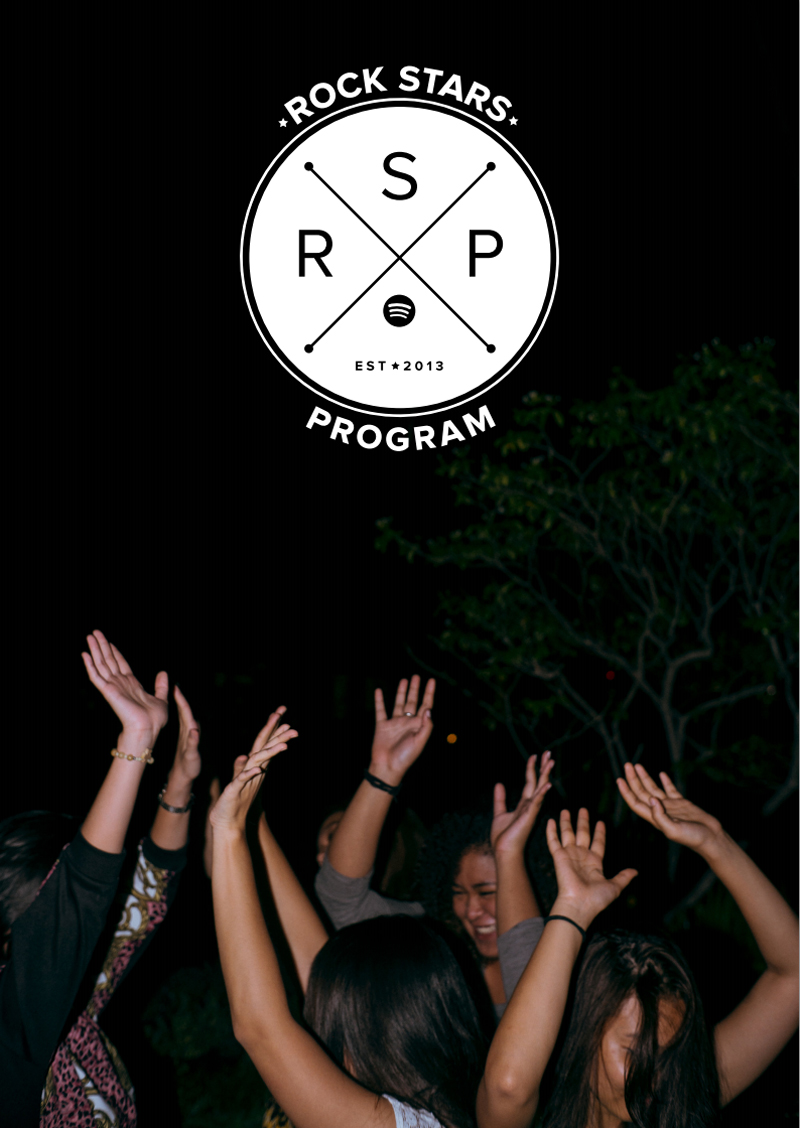 Simple and clean design, good UX, clear communication and lots of buzz from its users makes this platform a great go-to place for the 71,94,451 people connected with Spotify. You can also check out Spotify’s newsroom for their top stories of 2019.

The ‘Knock Knock.. Who’s There?… Its RJ ALEXA!!’ campaign took home awards for its witty presentation on radio. Amazon Echo’s Alexa has been answering both straight and quirky questions.  Alexa now supports over 350 radio stations which include live broadcast of 17 All India Radio stations in 14 languages.

We have three contenders – Netflix, Swiggy and Zomato here that you should definitely follow on Twitter. The internet broke out laughing when Netflix and Swiggy got on the Parle-G memes for Sacred Games! Netfilx even ended up ordering ‘Kaali Chai’ from Swiggy!

Coincidence? We think not. https://t.co/VJKyOBu8Bt

Take the recent spat on Paneer and Radhika Apte where Netflix ended up having the last laugh.

Well, she is everywhere. pic.twitter.com/XcEw0OjtHf

These brands show that wit and brand tone together can make you stand out on social media.

When was the last time you gave a miss to the same old company newsletter? Though content is interesting, presenting it in a visually attractive format is necessary for that content to draw attention.

Boston Consulting Group (BCG) was having trouble grabbing its employees’ attention on internal communication. The communication was then revamped to meet the ‘cool-looking stuff’ brief. 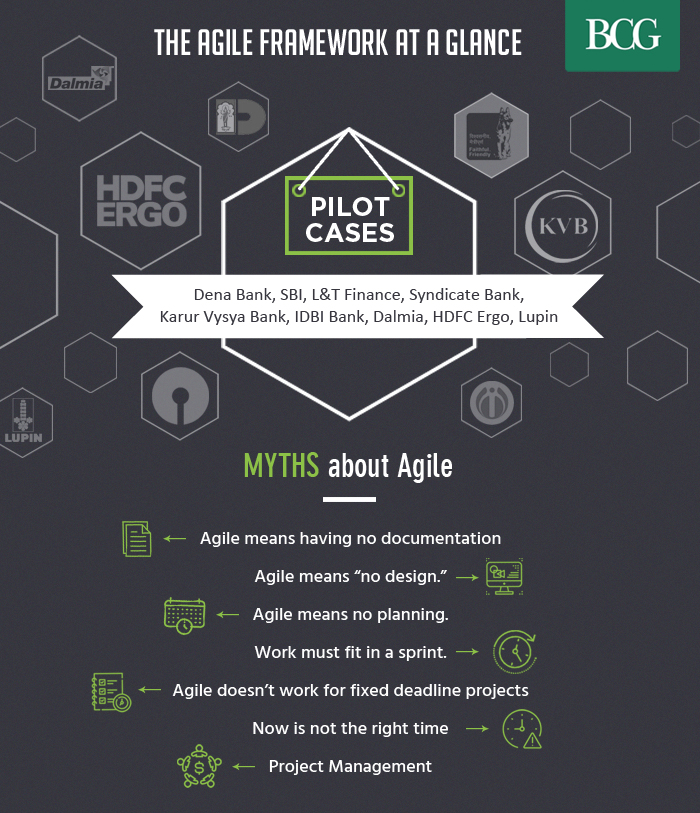 And just like that, employees started reading company emails and even responding to communication!

And don’t forget – if you want to make ROI-centric content your goal in 2020, you know where to reach.

Brand Campaigns That Earned the Right Spotlight on Republic Day 2020
Brands are in the constant lookout to engage with their prospects and build a moment marketing connection on special occasions. Republic Day 2020 too was one such occasion. On such...
5 LikesLeave a comment 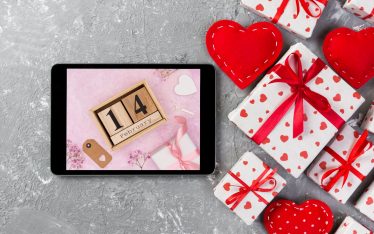 Valentine’s Day Marketing Campaigns That Won Our Hearts
It is that time of the year again. Valentine’s Day is that special occasion which calls for an extravagant display of passion and romance! And brands are cashing in on...
9 LikesLeave a comment 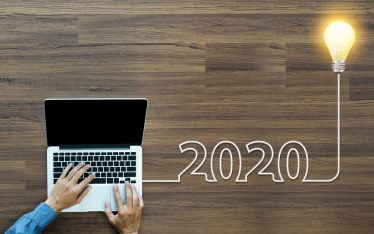